Did you know? 5 food facts that will surprise you.

When it comes to a hot summer day, watermelons as a little refreshing snack on the side shouldn’t be missing. An interesting fact most people don’t know is that watermelons are almost 96% water and are actually cucumbers. This is just one of our surprising facts. Read the following article for more. 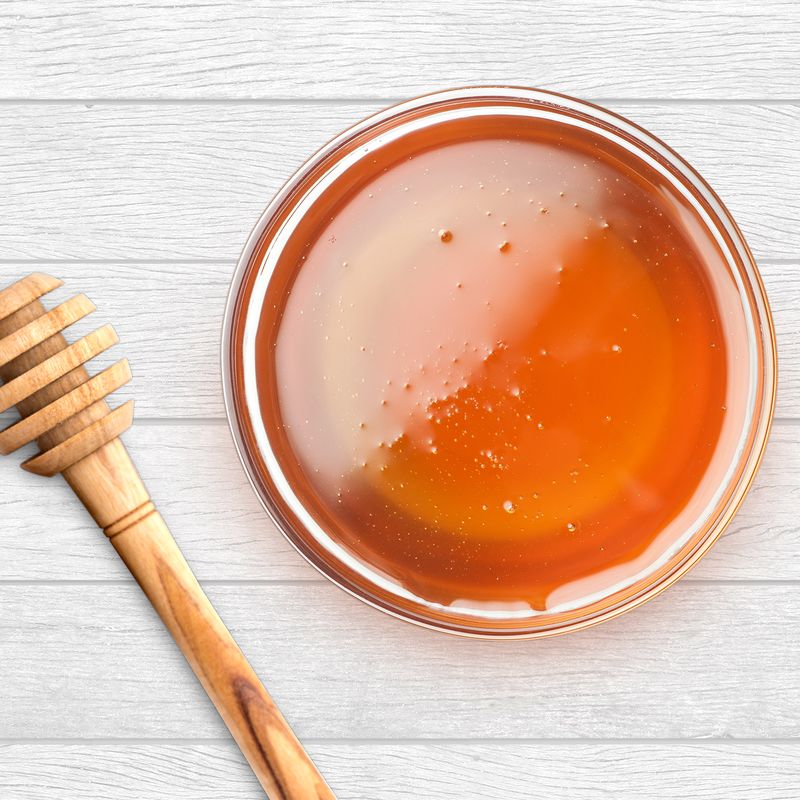 Honey: the only food that lasts forever.

During an archaeological excavation in Egypt, something unexpected was found amongst the tombs’ artefacts: pots of honey, thousands of years old yet still preserved. What is it that gives honey this unusual property?

It’s a magical chemistry combined with the handiwork of bees: bees carry certain enzymes which mix with the nectar from flowers, changing the nectar’s composition and breaking it down in simple sugars that are deposited into honeycombs. The fanning action of the bees’ wings and the enzymes from their stomachs create a liquid that is both highly acidic and low in moisture – a truly inhospitable environment for bacterial growth. Over time honey will crystalize because its water content is so low but even then, honey is still perfectly fine to eat. 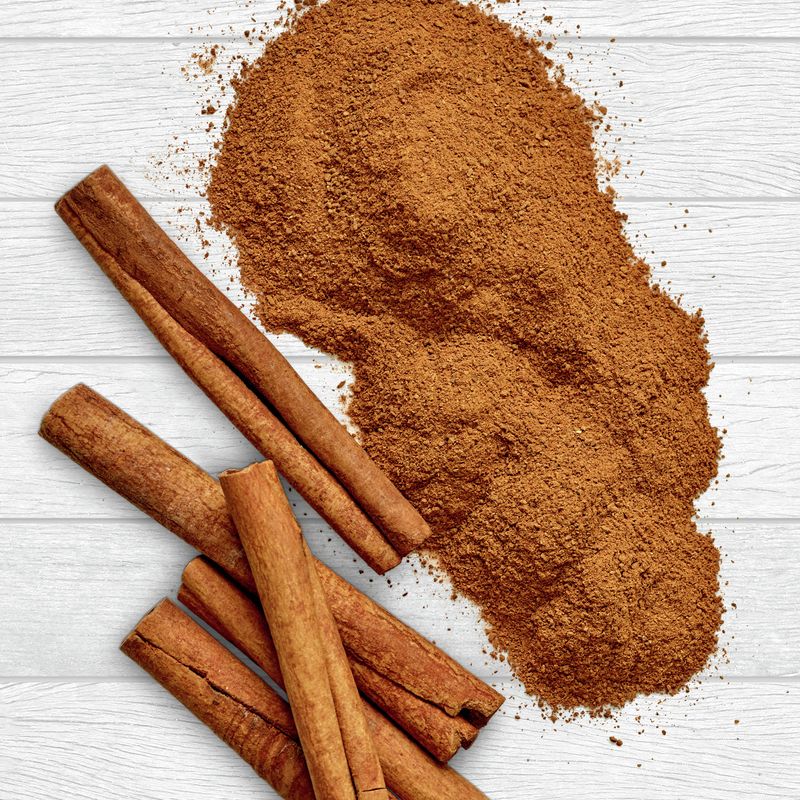 Cinnamon: The herb that is actually bark.

It’s a spice we use all the time, but do you know where cinnamon grows? To be precise, it comes from the inner layer of bark derived from dozens of varieties of evergreen trees that belong to the genus “Cinnamomum”. Cinnamon farmers first shave the outer bark off the trees, and then shave off the inner bark — the cinnamon layer.

The cinnamon is then dried for use. When dried, it naturally curls up into “quills.” Those quills are then cut into sticks or crushed into a spice powder, which goes well in savoury dishes like soups and tagines and can do wonders on meat and chicken. 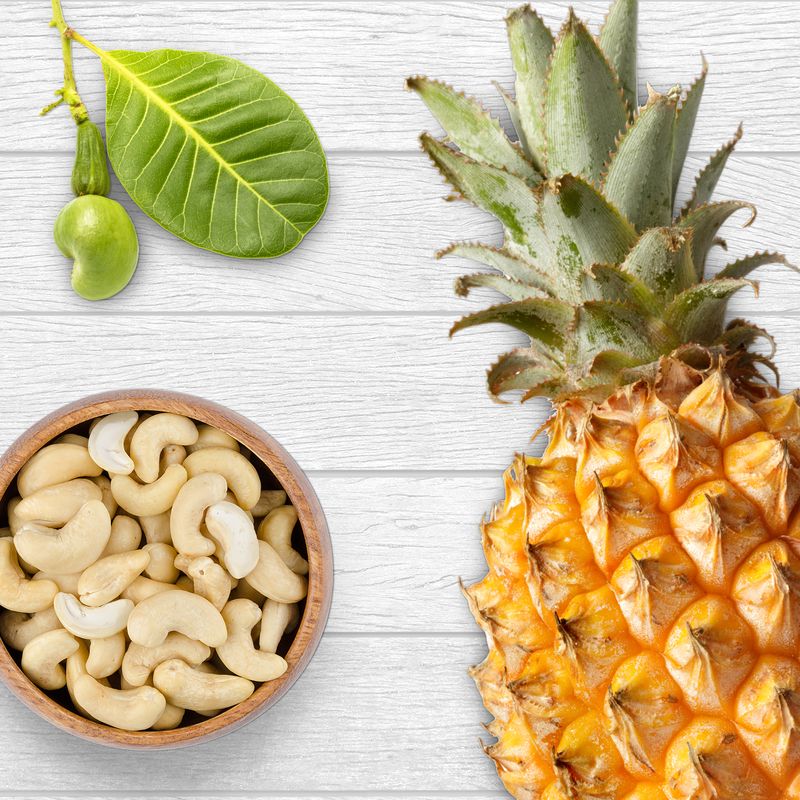 What do pineapples and cashews have in common?

Pineapples and cashews both grow in ways we don’t expect before they make their way into our meals: While many people think that pineapples grow on trees, the plant is actually a herbaceous perennial with soft, palm-like leaves and no woody stem. And while cashews do grow on trees, the nut is encased in a shell at the base of the cashew fruit, commonly called the cashew apple. In many of the countries where cashews are grown, the “apple” is turned into jellies, drinks, and sometimes even distilled into liquor. 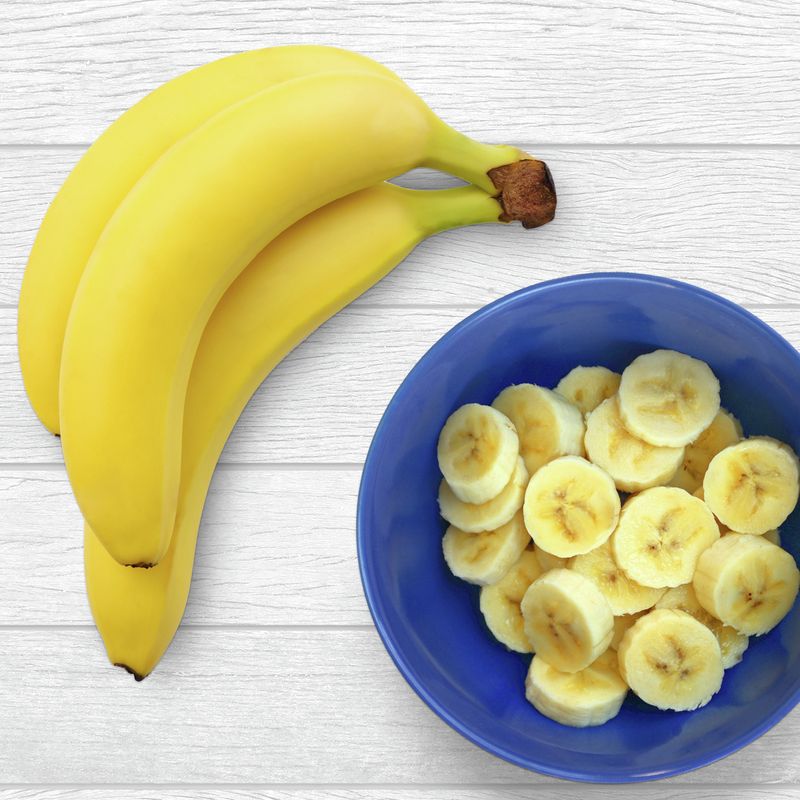 Did you know that humans share 50% of their DNA with bananas? Does that make bananas 50% human? Or us 50% bananas? Neither! It simply means that roughly half of our genes have counterparts found in bananas. For example, both of us have a kind of gene that codes for cell growth, although these aren’t necessarily made up of the same DNA sequences. 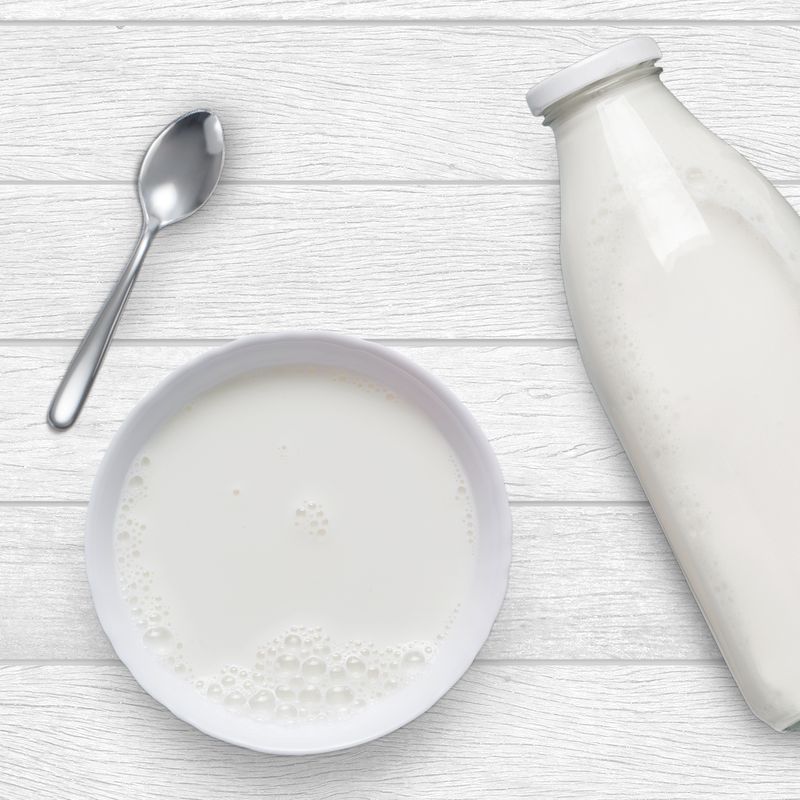 Virtually all human beings are lactose tolerant from birth to childhood. Lactose intolerance is when the body does not produce enough lactase to break down lactose, a sugar found in milk and many other milk derived dairy products. Only 35% of people, mostly Northern and Central Europeans, continue to produce lactase into adulthood. And even though most of us drink milk, most of us can’t digest lactose beyond childhood.